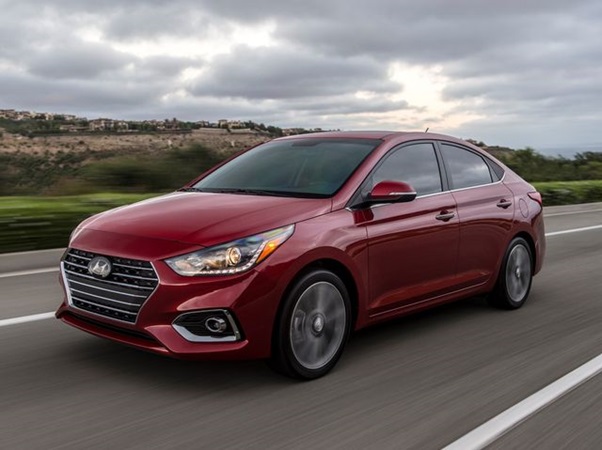 The current automobile market is a witness of several trend that came up, influenced people of generations together and then faded away giving way for newer trends to set in. The very concept of used car selling is a trend that started as soon as the industry of automobile flourished and people started buying cars more often. But it does not need too much brain work to understand that since the car selling was much less common than now, even selling a used car was still rare a chance, but surely it gained the trust of people day by day, and today it is a practice as common as buying a new car, if not more. When we were looking for an insightful reason behind the popularity of used car buying, the staff member of our neighboring Turnersville used car dealer took a sincere initiative to explain us how a used car purchase benefits the buyer manifold. What we learned from them is what we are presenting here.

The first and foremost benefit of buying a used car is that, you get it at a lower cost, much lower in comparison to the new ones of the same model. For this you get all the benefits of the features that the model could offer you. Sometimes it could be even more, since chances are pretty high that you get a recent version of the model you like, and it was fixed with all the necessary features, which might have offered by the manufacturer as optional. But you need not have to bother for each and every features installed, you pay for the overall condition of the car, and that is all.

So you invest less, but you gain big. The probability of this scene is too high since the current trend of car buying and selling is seeing more number of recently released cars, gently used and in perfect condition to fill up the floor spaces of leading used car dealerships. This is happening because the owners of the new cars now prefer to trade in their car for a still newer version, before the car loses out its overall cosmetic and utility value.

No Fear of Depreciation

When you are buying a used car, possibilities are more that you aim to trade it off for a new car in the near future. You can also want to simply sell off your existing car that you purchased from the used car category, just for the sake of some emergency money. Whatever the case could be, what you will gain when you decide to sell off this car is receiving back almost the same price range, in which you had purchased it, if you are a good bargainer.  It will so happen because the depreciation of value for used cars are almost nothing in comparison to the new cars, when you decide to sell it off one fine day, explained the owner of the dealership for best used cars in Turnersville.

10 Things You Need to Know About the DVLA Number Plate...

FUNCTIONS OF A ROCK CRUSHER

10 Things You Need to Know About the DVLA Number Plate...

What You Need to Know About Remapping