Home Auto 2020 BMW X1: Where Luxury is Served in the Guise of Utility 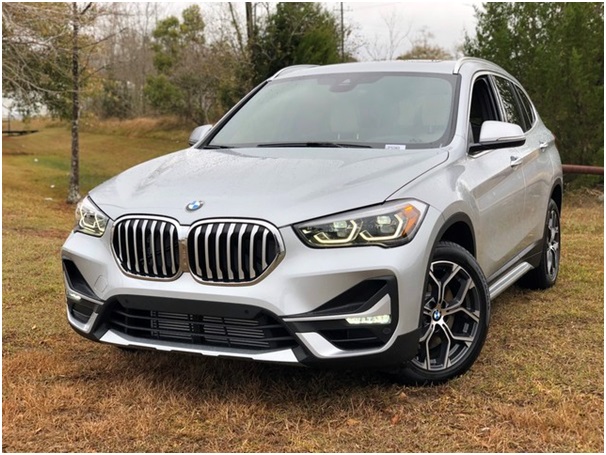 This year with many other models, BMW has released the 2020 edition of its X1 model that apparently got tagged as one of the utility vehicles, namely crossover. But all the shoppers of the San Luis Obispo car dealerships whom we interviewed shared how they got overwhelmed to see the way luxury is served in guises of utility, inside every 2020 BMW X1 model and they are all praise about the way BMW did it.

Redefining the Segment of Crossover

As a leading auto making brand, BMW has always guided the automotive industry either by setting up a trend or redefining it in its own terms. With the 2020 edition of X1 models BMW once again has reminded the world of automobile that a crossover has the freedom to blend anything, that need to be merged together for the benefits of the users. The 2020 BMW X1 models can thus be best described as the perfect blend of crossover style with the practicalities of hatchbacks. What more? BMW also sets an example with the X1 model by setting up the most affordable price tag released from this house so far, that prompted the crossover to win the best-selling award across the globe.

Where Lies the Difference

We all know that the most disappointing thing about the crossovers is that they all look the same. But if the front grille is holding the badge of BMW, we can expect things to be different even in the so called hackneyed model of a crossover. And the 2020 BMW X1 doesn’t disappoint us. It does look different from the rest of the lot that can be noticed at the very first glimpse.

Firstly you’ll see an extra ride height that helps adding more space in the inside cabin as well while giving the occupants a greater outward vision, that you get to find in a hatchback. For us nothing could be more appreciable, as today this is a really rare thing to find in most of the cars, especially in the crossovers.

How Does the Year 2020 Contribute?

The 2020 edition brings a mild refreshment to the X1 models, mainly with some costly cosmetic tweaks rendered both inside and out, otherwise this classic BMW product carries on with its already acquired potent powertrain, that dishes out highly predictable and nimble handling responses, of course with the help of the modern trails of technologies and advanced engineering.

Through every corner of its cabin, BMW reminds us what we actually deserve. The automaker has given space the first priority or say the basic criterion for utility, which is still a luxury in many cars. After making space for five occupants along the driver, the 2020 BMW X1 spares as big a cargo space as 27 cubic feet, while standard features included in the base version are synthetic leather upholstery, an 8.8-inch infotainment touchscreen with Apple CarPlay software.

As updated by the car dealers near San Luis Obispo safety is assured in every X1 with features like automatic emergency braking with pedestrian detection, automatic high beamsand lane-departure warnings.