Home Car How easy is to get the replacement car key? 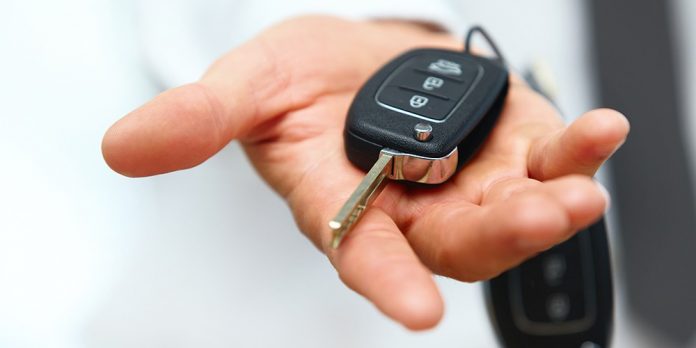 The need for the replacement keys is now easier with inexpensive copy and cut of the original keys at the hardware store. Most of the modern cars now have the push-button start system or even the keyless entry that has eased the purpose. But when the car keys are lost, the situation calls for panic. It is human nature to make errors and forget a thing. And there should be solutions to every issue in this world. So let us check the was to tackle the situation when we end up losing the car keys

Traditional Types of Car Keys – the basic ones

When you lose the traditional car keys, the simplest solution is to get in touch with the locksmith near you for the duplicate key to be made. In some rare situations, you might have to buy the new ignition lock cylinder and the key from the automaker. In case your car does not accept the key made by the locksmith getting the new ignition lock cylinder and key to have the car opened. This is rarest as the old cars, and its keys are mechanical in function.

Transponder Keys for the Cars

Transponder keys are an advanced type of keys than the traditional keys that have the built-in chip that sends the signals to the ECU about the keys that are used, which in turn allows the engine to start. When you lose the transponder keys, calling the locksmith is the best solution to have the replacement keys made. The experienced and professional locksmith will have the spare keys that have the same chips that can be used to tune your car. The cost of getting the transponder car keys done by the locksmith is higher than the traditional car keys.

If you lose the keys with external fob, it is easy to get inside the car with the car keys. The fob keys have the option of folding key attached to the fob.

But if you lose both the fob key and the car key, the solution again is to either use the spare keys or get the help of the locksmith for the duplicate car key while you wait for the fob later. Your dealership can also help you with get the spare fob key made for you. The replacement fobs can be programmed to work for your vehicle with a new mechanical backup key. When the keys are sophisticated rolling code encrypted ones such as that in SUVs and European cars, the cost of getting the keys fobs would be higher.

The most advanced type of car keys are the smart key, the keyless entry with the push button start the car. When we depend on digital technology, the damaged or lost car key replacement would be costlier than otherwise. You are lucky if you have the spare keys to open the car. Else, you will have to get the car to the nearest brand dealership for programming the new fob and get the vehicle repaired at a much higher price. It could also be time-consuming as you might have to wait for the specific type of fob that may not be available every time.

Losing the car keys is a part of human nature. Instead of getting panicked and getting stressed over what to do when you don’t have the spare keys handy or how to get the issue fixed, call the locksmith for the replacement car keys at Kent.