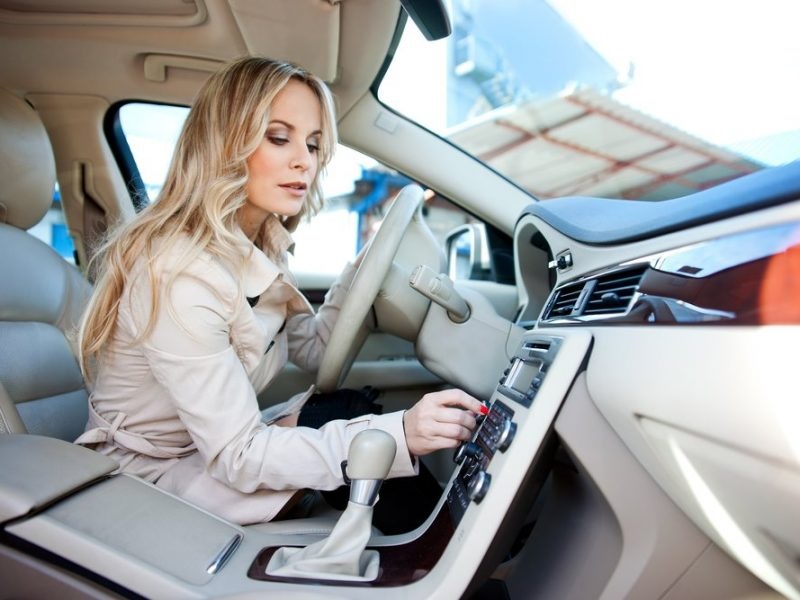 The coronavirus is not just responsible for the deaths of thousands of people. Now, it has disrupted the global economy as well. With factories closed down in China, businesses around the globe are facing a short of supplies. Countries like the USA are at risk of facing shortages of medicines. The US Food & Drug Administration says it has identified various medicines that rely on materials from China for manufacturing. Key antibiotics are the most likely to be affected.

Similarly, Apple has reported that it is facing shortage of replacement parts. It is not just the medicine or smartphone industry which is facing shortages. In fact, the automotive and tire industry is also facing disruption in the supply chain due to closure of factories in China. China is experiencing problems not just in production but also transferring the products from factories to ports.

Most manufacturers stocked up inventories in anticipation of long Chinese New Year holidays. However, those inventories are close to running dry now. Interestingly, China’s Hubei province, whose capital is Wuhan, is a major player in auto parts production. With Hubei in lockdown, manufacturing is at a standstill.

Apart from China, Italy which has the highest number of deaths outside China due to the coronavirus is also facing a gloomy future. As of this moment, automakers & tire manufacturers have said that production continues as usual. Porsche, based in Italy, says that it is still operating at full capacity. However, it is not sure about how long it can continue to do so.

Pirelli, an Italian tire manufacturing company, says that it continues to operate at full capacity. Despite being based in Italy, Pirelli’s production in Italy only accounts for 8% of its total production. The rest of its production is based outside Italy. In a statement issued by the company to the public, it said that “There are no impacts on production activities”.

Car tire dealerships are also bearing the brunt of reduced demand. However, manufacturers claim that they do have alternatives, but the problem is bigger than that. With a dip in global demand, even if they manage to continue production, they do not know who to sell the products to.

It is not just the supply chain which is impacted. Instead, the sales are also hurting. Porsche has closed down all of its dealerships in China due to low sales. Other auto manufacturers have had to shut down factories temporarily.  Fiat Chrysler Automobiles NV has also hinted at closing down a plant in Europe.

With a global recession looming, consumers are shying away from buying vehicles. BMW’s Chief Executive, Oliver Zipse, said in a statement, “We have to be able to get people excited about cars”. Car executives are also calling for governments to wipe off penalties for not meeting emissions requirements to spur growth.

Unless governments inject cash into the economy, the financial crisis may well become a reality. Billions of dollars have already been wiped off form stock markets around the world. Russia and Saudi Arabia’s oil price war will further aggravate the problem. It remains to be seen what the world response to the impending financial crisis will be.

EXAMINING THE COMPONENTS OF AN EXCAVATOR

4 Reasons Why You Should Avail a Premium Car Rental in...

What Does a Brake Repair Service Include?

4 Signs You Should Get A Private Transport Service For Your...

5 Things You Should Never Do With Your Rental Car